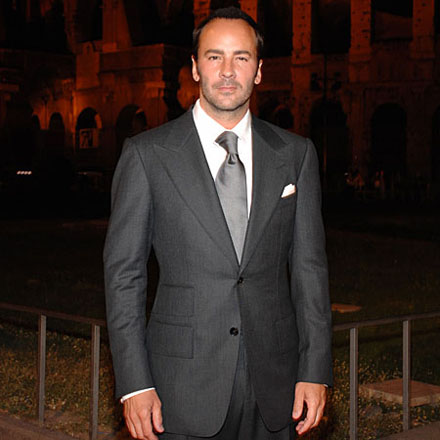 He may have dressed some of the world’s most stylish men – and, in times gone by, women – but Tom Ford has his eye on a new candidate for a makeover: US presidential hopeful Barack Obama.

“I think he’s a great-looking guy but I think his suits don’t fit him very well,” says the ever-candid designer. “I think he’s a terrific potential presidential candidate and I’m very excited as a Democrat, so Hillary or Obama, I like both options. I wouldn’t mind dressing Obama. I wouldn’t say he’s badly dressed, but he could sharpen up his look a little better.”

As an international fashion force, Ford can now be choosy about his projects, but that wasn’t always the case – as he recalls in the interview, for Prestige Hong Kong, speaking of his time spent in the country.

“From 1986 to 1989 I would spend three to four months per year there,” he says. “I would go around the factories all day, gather my suitcases full of samples and go back to my hotel room. At that time I was so skinny, I was a perfect women’s size eight. I would put everything on myself.”