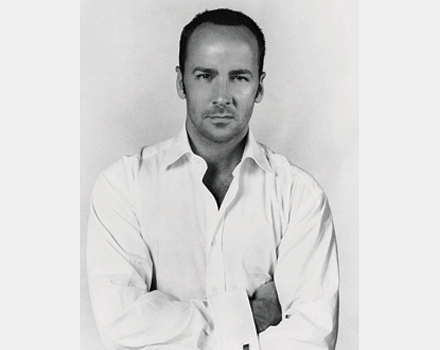 The field of men’s wear designers nominated for the Council of Fashion Designers of America’s Fashion Awards this year is a testament to the fresh blood coursing through the industry’s reinvigorated veins. Of all six nominees, Thom Browne’s label has been around the longest—a mere eight seasons. Tom Ford’s giant profile dwarfs the competition’s, but his business is the newest, having launched just last year. They’re both up for Menswear Designer of the Year against Michael Bastian, who graduated into that senior award category from the emerging-designer group, perhaps by dint of his creative directorship at Bill Blass. Among the nominees for the Swarovski Award for Menswear, Tim Hamilton is the sole returnee. He faces the former fashion editor Patrik Ervell and Band of Outsiders’ Scott Sternberg, a former Hollywood agent and the only West Coaster in the bunch. Here we present a cross section of all these fresh perspectives.

MENSWEAR DESIGNER OF THE YEAR

Tom Ford’s choice of men’s wear—supremely luxurious, head-to-toe wardrobing—as the vehicle for his big comeback glamorized the industry, especially the tailored clothing sector, immeasurably. “I felt that there was a tremendous niche in the market that was not being addressed,” Ford says. He envisioned stores that offered not just world-class tailoring, but an experience where the service, packaging and sales environment are as exceptional as the product. He and his manufacturing partners quickly launched a staggering array of goods for the new label, with velvet slippers and silk robes being early hits. The tailoring is moored in tradition but distinguished by unmistakable styling. A form-fitting, three-piece suit with wide peak lapels is a house signature. Under Ford’s direction, every yard of cashmere becomes a talisman of power, maturity and virility. For now, Ford eschews the machinery of the fashion industry that demands exorbitant runway shows and constant brand reinvention. By his assessment, men don’t need such persuasion if the product is gorgeous and the quality unassailable.

Ad Campaign of Tom Ford Who wants to fight with Tom Ford?
Scroll to top