“I have always been obsessed by film.” 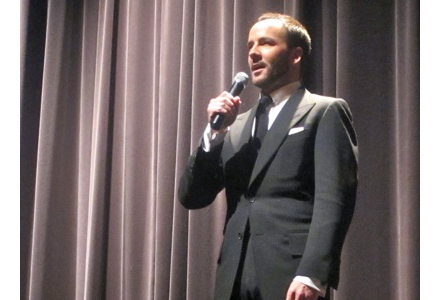 With his critically acclaimed adaptation of Christopher Ishwerood’s novel “A Single Man,” fashion designer Tom Ford successfully made the leap from designer to director. Ford discusses the film, nominated for three Independent Spirit awards including Best First Feature, screenplay and actor (Colin Firth), the similarities between fashion design and film directing and creating what he calls “the most rewarding thing that I have ever done.”

Tom Ford on what led him to become a filmmaker and to make his Spirit-nominated film, “A Single Man”…

I have always been obsessed by film. It is in a sense an alternate universe that the writer and director construct. If one likes to build things it is the ultimate design project. I realized quite a few years ago that while I loved what I was doing as a fashion designer that it did not fulfill all of my creative needs. Fashion is fleeting but film lasts forever. It is, in fact, perhaps the most permanent art form that we have. 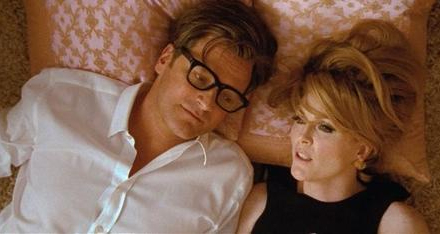 I read the book, “A Single Man,” by Christopher Isherwood in the early 1980s when I was in my 20s and had just moved to L.A. It spoke to me. I later met Christopher, and became obsessed with his work. I reread the book in my mid 40s and found it to be a very different, and more complex work than I had understood it to be when I was younger. It is a very spiritual book, and it had a different kind of relevance for me from the vantage point of mid life. I have always been an intuitive person and I instantly knew that this book would become my first film. Adapting the book took me quite a while as I had never written a screenplay before. The book’s narrative takes place in George’s head, and there is no plot, no visual story really, so in a sense I had to start form scratch and create a plot and new scenes to help the audience understand what is going on in our hero’s head and to communicate the key message of the book.

Ford on his approach to making the film… 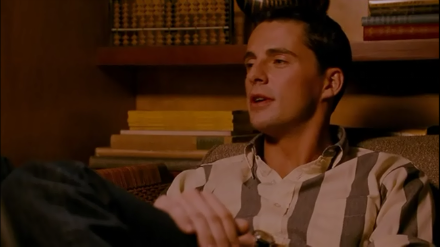 I tend to work on most things in an intuitive fashion and this film was no exception. I was lucky to have a great team and as I moved through the different stages of development, photography and post production I learned what I needed to know as I went along.  As for the process, I found designing and directing to be more similar than one might imagine. In both instances it is necessary to have a vision and a clear idea of what you want to convey. Next you need to assemble the most talented team of people that you can and you need to lead them, guide them, direct them and inspire them to produce their strongest work. You then need to edit and shape their contributions to express your original intention. As for the technical aspects of making a film, having had a great deal of experience with visual images, lighting, framing a shot and working with talented photographers, this all seemed very natural. I am not saying that I found directing easy, as I found it extremely challenging, but I also felt completely at ease and I must say that it was perhaps the most rewarding thing that I have ever done.

Financing the film was the biggest challenge. We went through the usual list of investors. Most people rejected it because of the subject matter and the fact that I was a first time director. We tried to do a pre-sale of foreign territories. That ultimately did not work. I ended up with two individuals who were willing to finance the film but in the second week of pre-production, Lehman Brothers collapsed and the global economic crisis began. Our investors decided that they could no longer finance the film and so they pulled out.  For a few days I was stunned and couldn’t really decide what to do. The film had come together perfectly: I had the talent that I wanted, my production team assembled and I knew that if we did not go forward that I would possibly never make the film. I believed in the project so much and my vision was so clear that ultimately I decided to finance the film myself. I realize that I am very fortunate to have had that ability and I have not regretted the decision for a moment. The film has turned out to be the thing I am most proud of in my life. 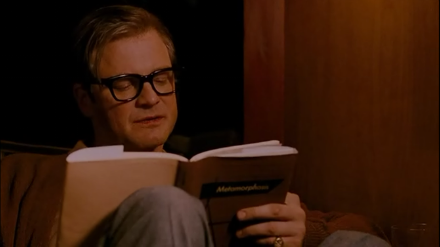 On receiving a Spirit nomination…

I love independent films. I have such tremendous respect for anyone who is able to make a film outside of the studio system. Recognition from the Spirit Awards is a great honor.

I do but I need a bit of a break after the promotion schedule that I have been on with this film to make sure that my intuition is functioning clearly. I don’t want to just make films: I want to make films that I am as passionate about as I was “A Single Man.”