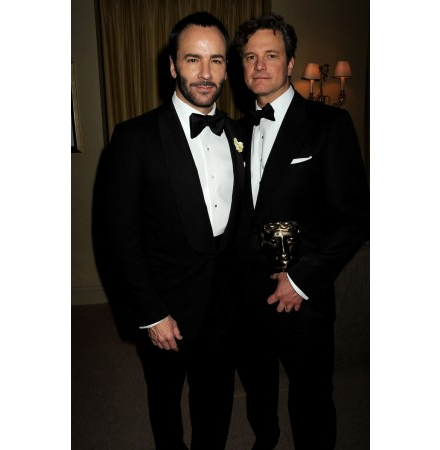 LONDON, Feb 25, 2010 / FW/ — With Colin Firth winning Best Actor for “A Single Man”, the directorial debut for Tom Ford, the after-party sponsored by Grey Goose at the Soho House caught the attention of the fashion world.

Known to fashionistas as the designer that revitalized Gucci and made the then tired label, the coolest of cool, Tom Ford might have left fashion several years ago but he still casts a long shadow.

That he had started a second career in film making is already amazing; and for his directorial debut to be recognized by the movie world is a phenomenon.

Now… back to the BAFTA After Party…

Set over two floors of Grosvenor House on Park Lane, the Soho House Grey Goose After Party spanned a series of suites and spaces.

This was the first time that this part of the hotel has been used for the official after party – a departure from The Ballroom which has traditionally been used for this event.