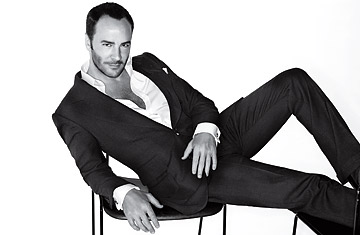 “If not number one, then number two,” he said. “I could and will, certainly within the next 10 years, if not sooner. But I think that there are very few people in the world that could. I say that in the most humble way, meaning that I’ve had every advantage that anyone could possibly have. I had enough money to self-finance. I had a well-known name. I had 20 years of experience working for very big companies with no fear of scale.”

The designer, who hosted his first full-scale show in London in February, notes that with such success comes certain hazards.

“By the time you get to number one or number two, you have to start to make a ton of stuff you don’t like, and you sort of have to be making ugly $300 (£196), bags that are selling in China. The top three companies, let’s say, in terms of volume – they are. You’d be really surprised at some of the frightening products that you have to generate if you want to go to that scale.”

Despite his high goals, Ford stressed the importance of not taking on too much – something he is predisposed to doing – because it has the potential to “deteriorate the quality of life”.

“It’s like everything in your life is wonderful, but you have so much wonderful – this is all going to sound horrible – but when you have so much wonderful, it isn’t wonderful because you don’t actually have time to enjoy it,” he told WWD. “I remember talking to Karl [Lagerfeld] years ago when I was at Gucci, and we were having dinner, just the two of us. I said, ‘Karl, so many amazing things are happening, and they’re happening so fast and I feel like I can’t take it in.’ And he said, ‘You won’t be able to take it in. But later you’ll look back at it and then you’ll be able to take it in and appreciate it.'” 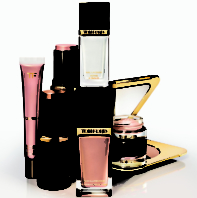 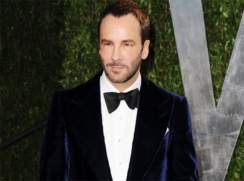 Tom Ford: ‘Doing Coke Off The Table’ Was Common Among Early Cus...
Scroll to top