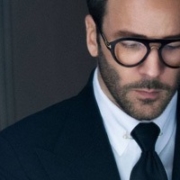 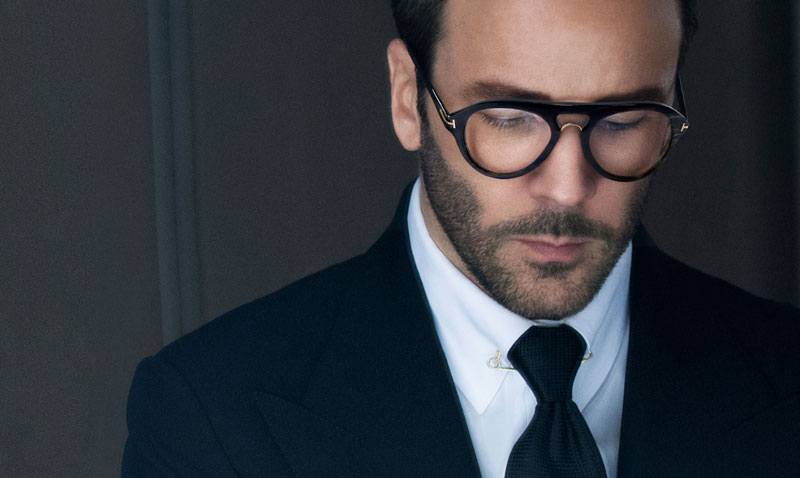 Tom Ford is a lot of things. A Los Angeles–based fashion designer, who confidently schedules his men’s and women’s runway shows a mere 48 hours apart at New York Fashion Week. A filmmaker, who has directed, written, and produced the likes of A Single Man and Nocturnal Animals to Oscar fanfare and critical acclaim. An activist, who was the recent recipient of the Hero Award, given to him by nonprofit The Trevor Project in honor of his work for the LGBTQ youth community. A powerhouse beauty behemoth, whose cultish line of perfume (including the sweet, leathery, and currently sold-out F*cking Fabulous) is rivaled only by his full-throttle makeup range and his glittering circle of celebrity muses. And now, apparently, a devoted vegan—as he disclosed, to the surprise of even his most obsessive fashion fans, in an interview yesterday.

In other words, there is so much more to the 6-foot-2 former model and notoriously fit man than meets the eye. From multiple baths a day to the reason he switched to a plant-based diet last year in a turn he says has impacted his designs greatly, here are five things you might not have known about the American designer we think we know so well.

“I’ve been vegan for about a year,” Ford said in an interview. “When you look at how most of our meat, our animal products, are raised, from a health standpoint, I didn’t feel that I should eat those things anymore.” And while the plant-based diet has translated to the runway for Ford, in the form of less real fur and more fake fur and food by-products such as cowhide and shearling, he is careful not to call himself completely “fur-free.” In fact, he’s careful not to call himself a complete vegan, too. “I cheat with baked goods,” he said. “Most vegan baked goods just don’t do it like a box of Hostess donuts.”

In a single day, Ford has been known to take not one but four hot baths. One at 4:30 a.m., when he rises; another at 9:15 a.m., after his workout; and more at 6 p.m. and 10:30 p.m., two solid soaks that sandwich the evening’s social obligations. “Often, I lie in the tub for a half-hour and just let my mind wander,” he said in an interview. “I find a bath meditative.” What’s not surprising? Afterward, he has a strict beauty regimen, replete with a beard trim and a swipe of foundation for dark eyes or blemishes. “Naturally, I use my own beauty products.”

He Does Not Gain Weight

Every morning, before his first bath, the 56-year-old weighs himself. “If I gain more than three pounds, I eat vegetables for two or three days until I get back down to my weight,” Ford once told artist Lisa Eisner. “I’m the same weight now that I was when I was 33 years old.” Of course, his strict fitness regimen, a mix of Pilates, 30 to 45 minutes of cardio, and a half-hour of free weights, doesn’t hurt his cause. What does? Those donuts. “I often completely ruin my diet by eating a donut or two when I arrive [at the office by 10:00 a.m.],” he’s admitted.

He Doesn’t Talk on the Phone

“I don’t carry a phone with me because I hate talking on the phone, especially cell phones,” he once said. And while, yes, he does have gadgets, an iPad for reading books or screenplays, and a MacBook Air for the many Skype conversations he must take at the office, his iPhone is used primarily as a camera. “In an emergency, of course, I use it as a phone,” he continued, but “I am not really even sure what my number is.”

He Is Getting Into the Skin-Care Game

With cosmetics, fragrance, and men’s grooming already under his belt, Ford recently admitted to a forthcoming women’s and men’s skin-care collection. And while he’s “not ready to talk about it yet,” he has promised the range has been top of mind for the last two years. The good news is that there will be a new iteration of his luxury cosmetics line that he says is “more daring” than ever. The name? Extremê. The launch date? Tomorrow, at his women’s show.