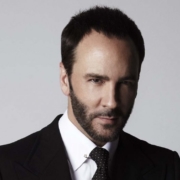 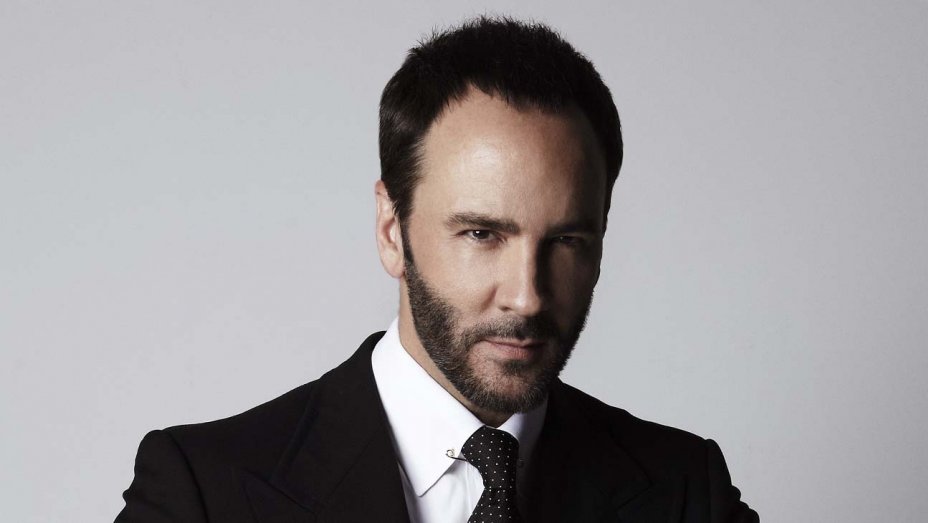 The Council of Fashion Designers of America (CFDA) has announced that fashion designer and film director Tom Ford, who is based in Los Angeles, will be the next chairman of the organization, as of Jan. 1, 2020, succeeding current chairwoman Diane Von Furstenberg. The move was ratified early Tuesday by the CFDA board.

The non-profit trade organization, founded in 1962, counts over 500 womenswear, menswear and accessories designers as members and hosts an annual awards program, which is considered the top fashion awards event in the U.S. This year’s awards ceremony is set to take place June 3.

Von Furstenberg has helmed the CFDA as chairwoman since 2015 and was named president in 2006. “I am so excited that Tom Ford has agreed to come and lead the CFDA,” Von Furstenberg said in a statement. “American fashion could not wish for a better visionary to further grow its impact in the global landscape. Tom is a role model for all of us, and we are very lucky to have him as the next chairman of the CFDA.”

“I have had the privilege of being a member of the American fashion community for many years and have experienced what the CFDA does for its members and the industry as a whole,” said Ford. “Having lived and worked in each of the global fashion capitals of the world, I look forward to working with the Board of Directors to further the voice of American fashion and its designers. As the chairman, I look forward to continuing the incredible work Diane has done over the last 13 years. Diane is a true force and her contribution to the CFDA and to American fashion is immeasurable. We all owe her a great deal.”

Known for his large Hollywood following and his respected films Nocturnal Animals and A Single Man (nominated for an Oscar), Ford’s selection calls attention to the importance of the West Coast and the Hollywood industry. Last month, the CFDA held its second West Coast event for the CFDA Fashion Trust (drawing a crowd of renowned Hollywood fashion stylists) at Norah restaurant in West Hollywood, and it has announced plans for an ongoing and larger presence in Los Angeles.

CFDA CEO Steven Kolb previously told The Hollywood Reporter: “We’ve seen a growing presence of fashion in Los Angeles in terms of designers starting businesses and relocating there. … The Fashion Trust is helping us expand our reach and connect to new people and new brands and really be on the ground there.”

Tania Fare, the sole founder and co-chair (with Laura de Gunzburg in New York) of the non-profit initiative that supports emerging fashion designers through financing and a year of mentoring, has recently purchased a home in Beverly Hills and is on the ground organizing a series of events in Los Angeles with an executive committee that includes jewelry designer Jennifer Meyers, Liberty Ross and fashion designer Ali Fatourechi of L.A. fashion label Adaptation. 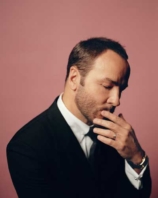